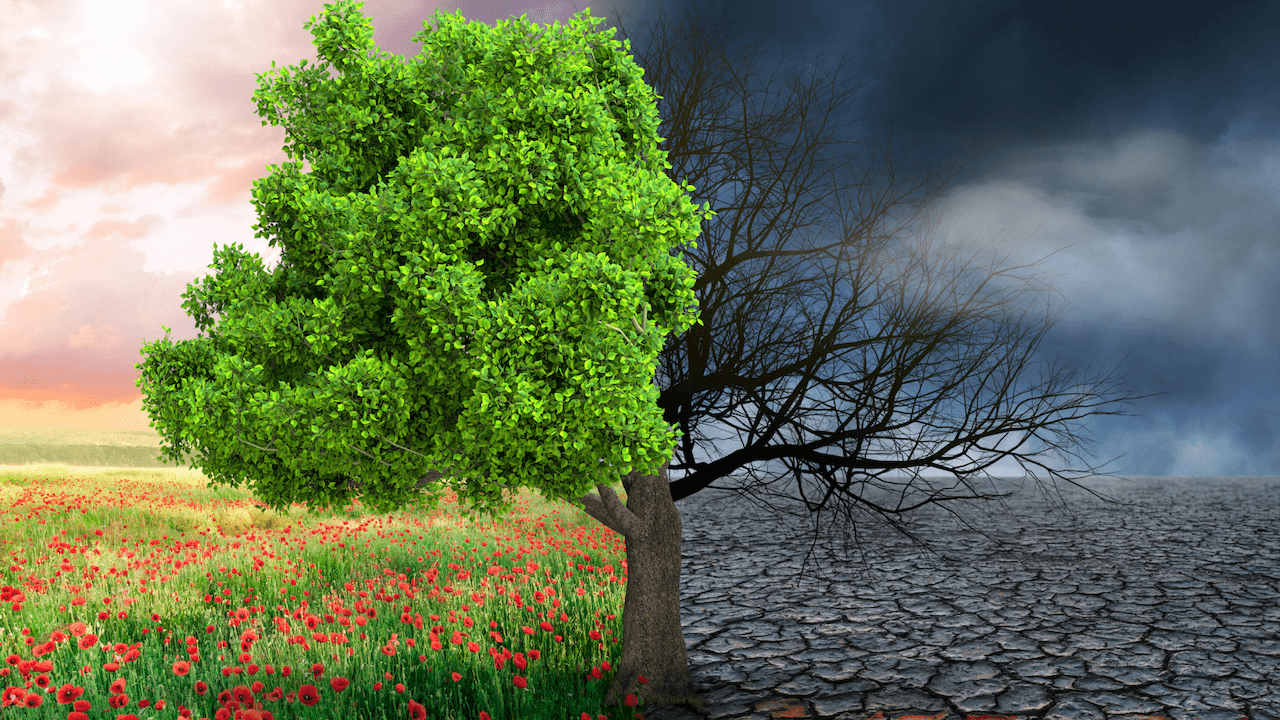 Governments and corporations that rely on fossil fuels are “choking our planet … when cheaper, renewable solutions provide green jobs and energy security.” It is a “file of shame.”

What follows shows clearly what we do know: it’s a fat file of documented evidence. It proves that the Ford government has a shameful record. It is ignoring – and even promoting – climate breakdown.

1. Ford’s climate plan is not meant to reduce emissions

2. Ford is committed to fossil fuels

7. Ford is destroying the biosphere: forests and peatlands are on the list

8. Ford is paving over wetlands and pushing urban sprawl