Member: To become a member, please read our statement of purpose and then sign up to become a member of SCAN! by completing the membership form.  Members will focus on both the internal and external activities of the organization, and pay an annual $5 membership fee.  10% of these fees, and any donation, will go to our Indigenous Solidarity Fund.

Fill out the membership form

Supporter: To become a supporter, please read our statement of purpose and send your name and email address to info@seniorsforclimateactionnow.org. Supporters will receive updates on SCAN! activities through a newsletter and the occasional email. They will have the opportunity to join us, to donate to us, or assist with our activities. The reading group is also open to supporters. 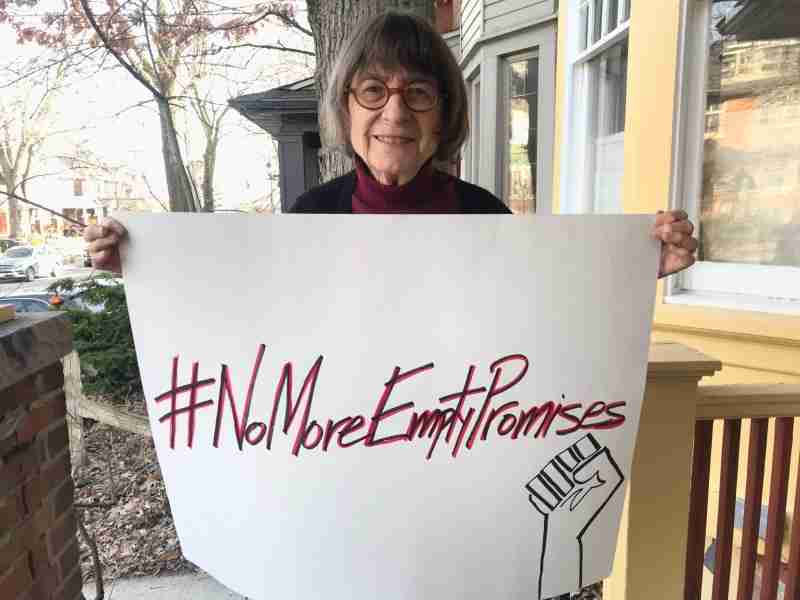 If you identify as a senior, please take a moment to read our Statement of Purpose, and then sign up to become a member of SCAN!

We are seniors compelled to urgent action

Young people are calling on governments to act decisively on the climate emergency.  As seniors we will support their lead, amplify their voices and add our own to the growing movement for climate action.  We are building a seniors’ climate action group. One that is democratic, accountable, equitable and participatory. A community in which we value each other’s knowledge, experience and views.

Our seniors’ climate action group will inform, and mobilize seniors in an effort to prevent more climate catastrophes. We recognize that climate action is also a demand for social justice and economic transformation – the opportunity, as well as the need, to address racism and economic inequities.  We know that Canada was founded on the occupation/invasion/colonization of Indigenous lands.  We are in this for the sake of future generations and the survival of life on the planet.

Time is running out

Scientists say we have less than a decade to avoid locking in runaway climate change:

Canadian corporations’ climate disregard and our government’s failure to act cause major problems both at home and around the world. The climate crisis causes disproportionate hardship for poor, marginalized and racialized communities. Those who suffer most are those least responsible.  We reject the idea that nature is to be conquered. We respect Traditional Indigenous Knowledge for all it has to teach us about caring for the land, air and water.

We need decisive action to:

We will use our skills, experience and energy to:

We refuse to despair.  We have hope.  But hope takes work – and hope requires action.

Fill out the membership form